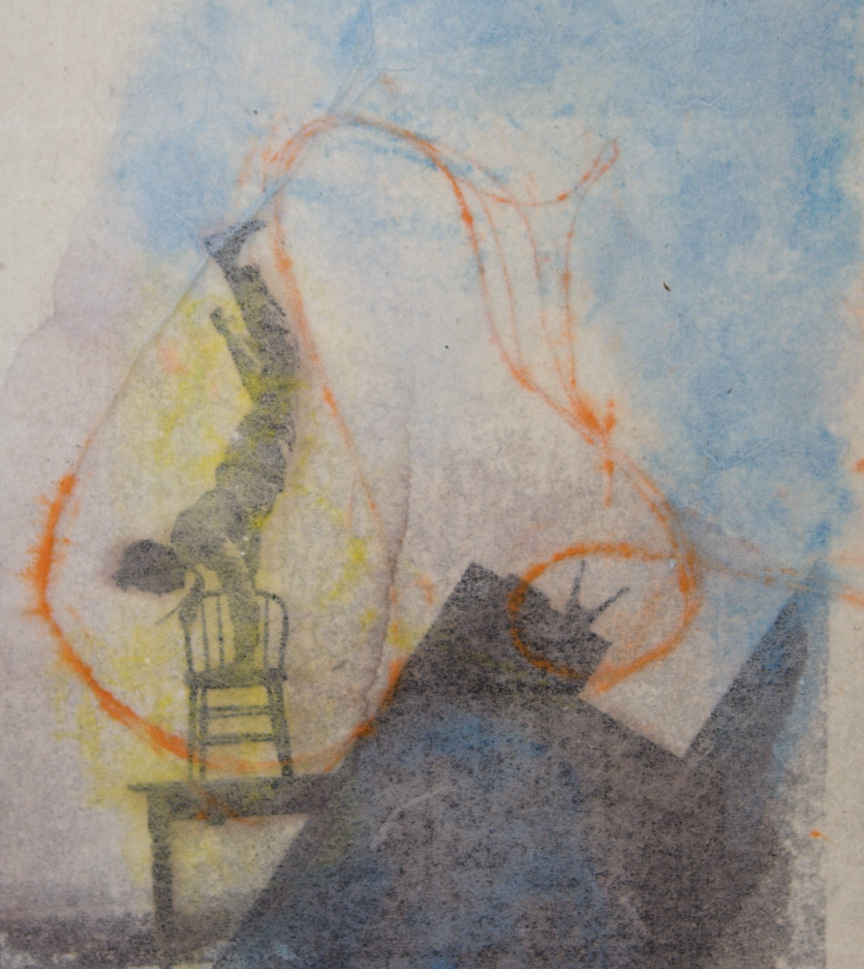 J. Reynolds, an early daredevil active in the 1920′s, has tempted death more than once.

How much is known about this man?

Looking at these pictures, you can see that he completed one or two stunts that seem to indicate he was a very powerful man. Conversely, he may have been a fraud. 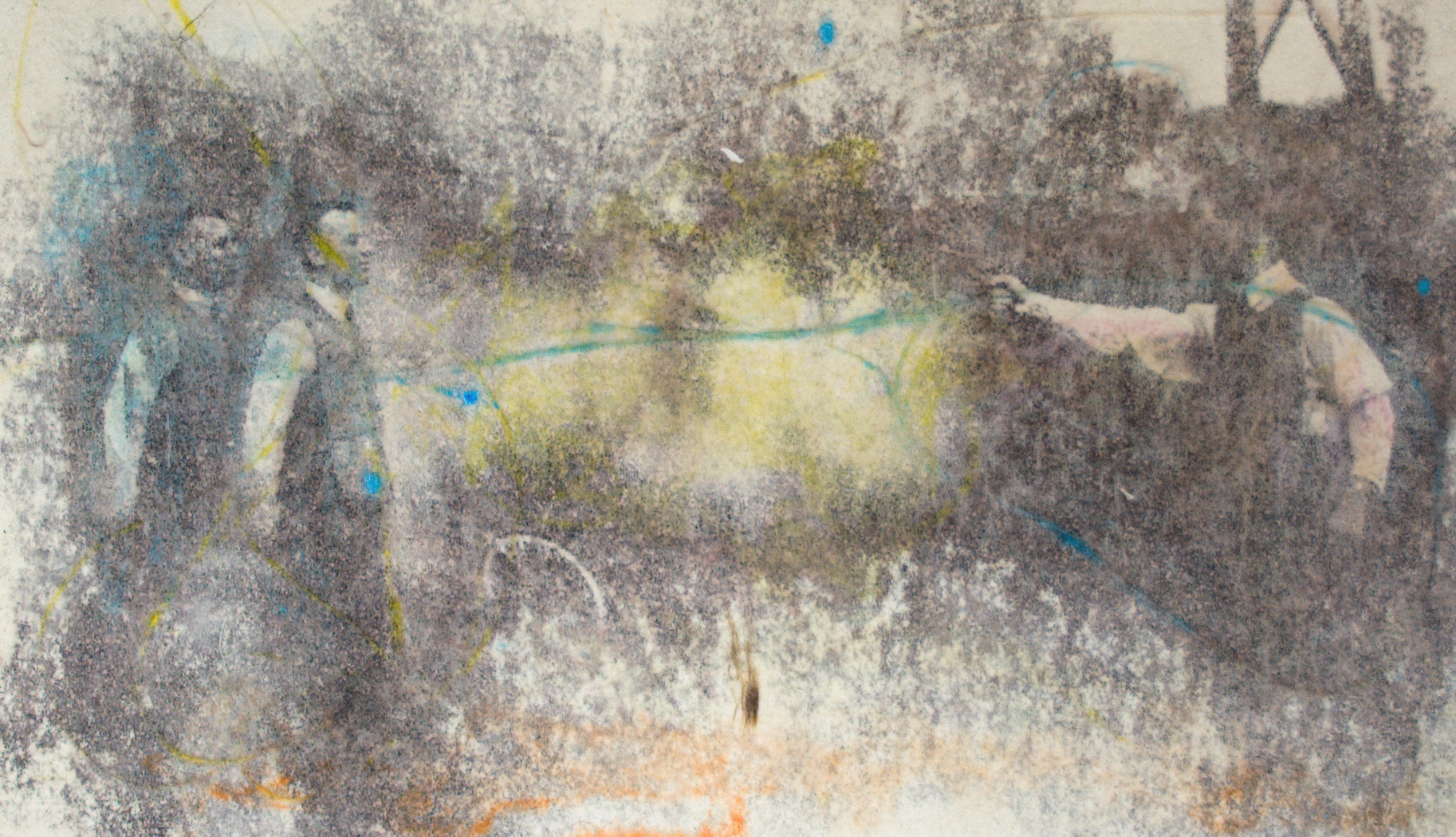 Several mysteries about his life are yet to be uncovered. Who is the man in the white shoes, and why is not present in any other photos? Did J. Reynolds really dodge a bullet? Who is that man behind the shooter? And of course: what happened to Reynolds? We have too much information to know anything for certain, and not enough information to really know what happened. 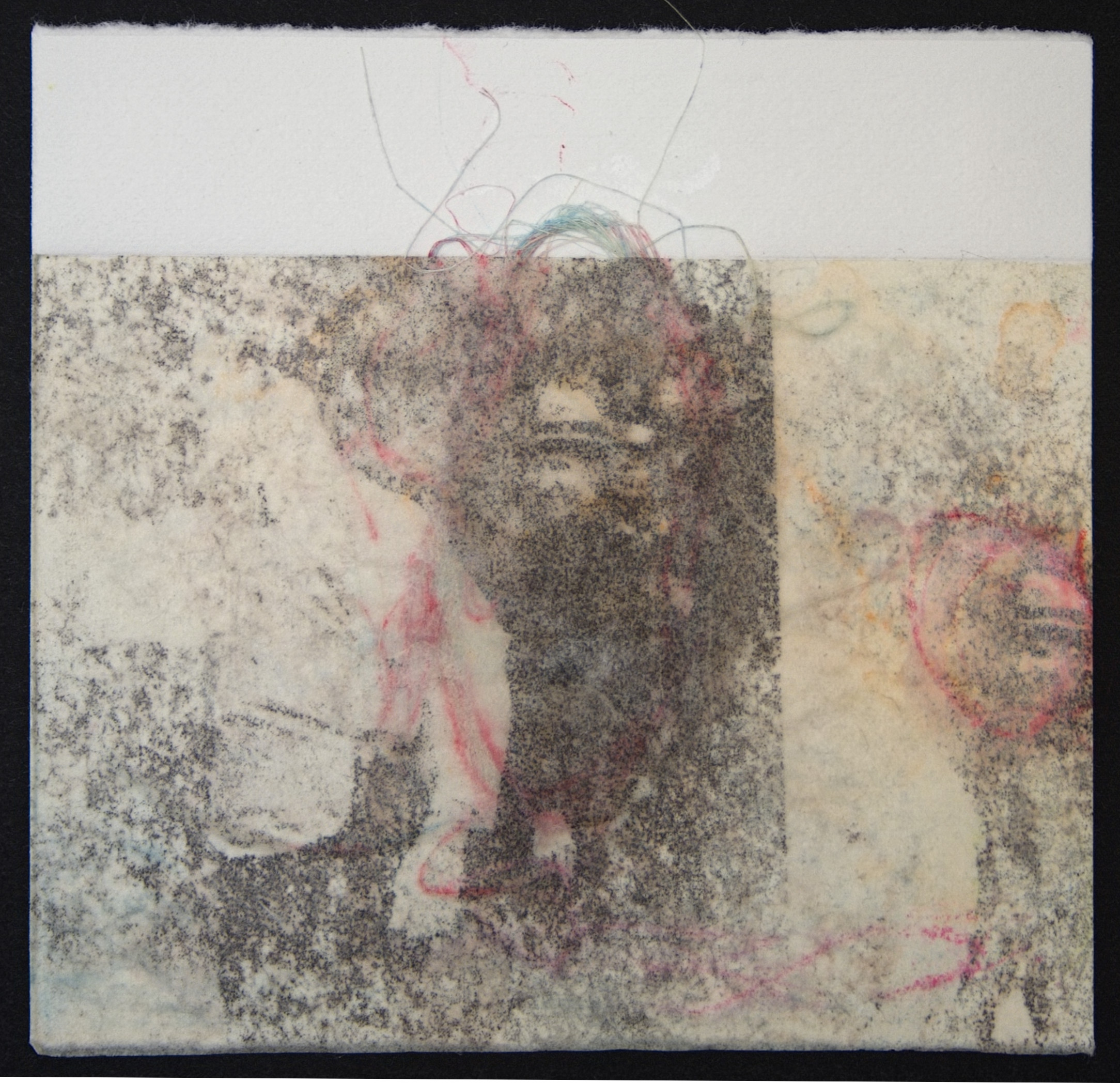